Thermal Imaging can be described as the method of increasing visibility of an object around your environment by detecting the object’s infrared radiation. It is also the process of translating heat (thermal energy) into visible light to have clear analyses of an environment.

Thermal Imaging is one of the commonly used night vision technologies that work without ambient light which can penetrate haze, smoke and even fog.

How does thermal imaging work?

Thermal Imaging works by capturing and evaluating the interplay of heat absorbed, reflected and transmitted by an object in an environment. A thermal imaging device is just like a heat sensor that is capable of detecting any minute difference in temperature. It works by collecting infrared radiations from an object in an environment and creating an electronic image, based on information about the variation in temperature. In thermal imaging devices, black objects are seen as cold, and white as hot because the depth of gray shows the variation between the two. Some of them even add colors to images and help users to identify objects with different temperatures.

What is thermal imaging used for?

Originally, thermal imaging devices were used for scouting and combat operations at night. At present, thermal imaging is used in almost all sectors of the economy. For instance, Doctors use them to diagnose problems within the human body; Engineers use them to find structural deficiencies; Archeologists make use of them in deploying infrared camera on evacuation sites; Firefighters used them in fighting razing fires; utility workers use them to detect problems in the national grid; Astronomers used them to explore the depth of space; while Scientists use them for different types of experiment.

What should you look for in a thermal imaging device?

What you need to form your thermal imaging device will largely depend on the environment you want to deploy them in. However, the two most essential components to look out for in thermal imaging devices are the detector resolution and thermal sensitivity because they serve as crucial quality differentiators. The resolution describes the total number of pixels which helps to determine thermal data associated with it, note that higher resolutions produce visibly clearer images. Thermal sensitivity, on the other hand, is the difference in threshold an image can detect.

Other considerations to look out for in a thermal imaging device includes the following;  type of surface being measured, mounting limitations, response time, viewing port or window applications, desired signal processing,  temperature range, and mounting. 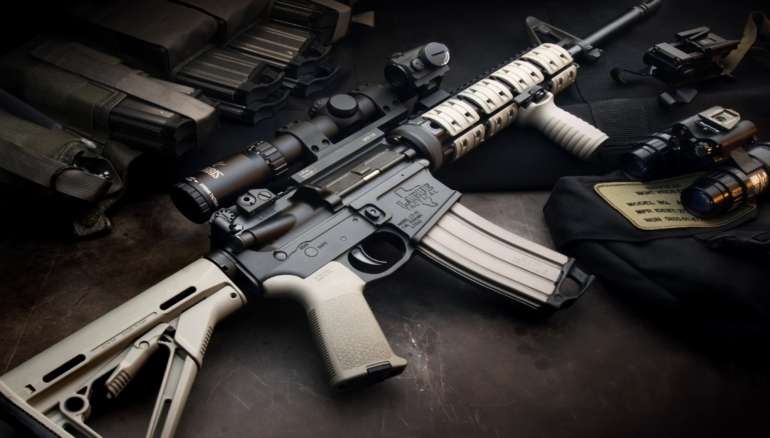 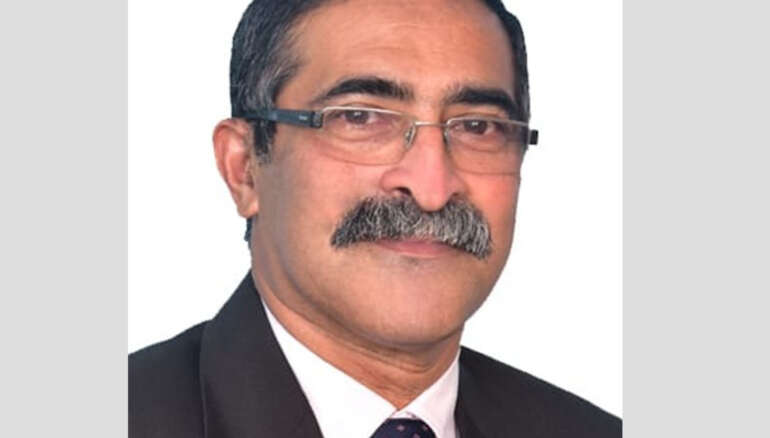 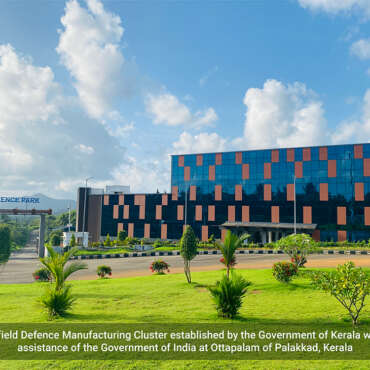 We, at Ozak are thrilled to add ‘the first of the first’ to our list of achievements. 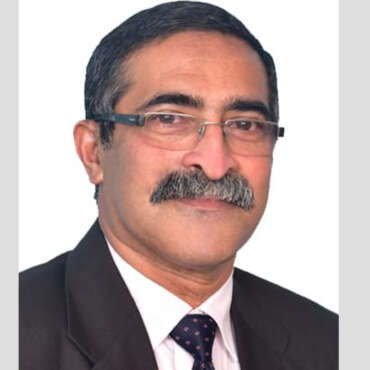 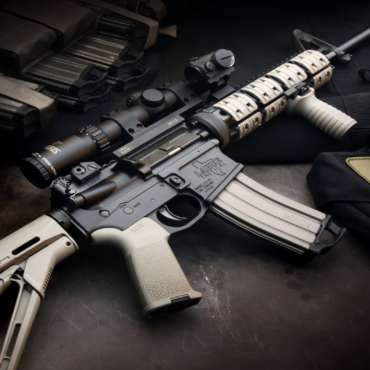